THE EVOLUTION OF THE CHALLENGER BRAND 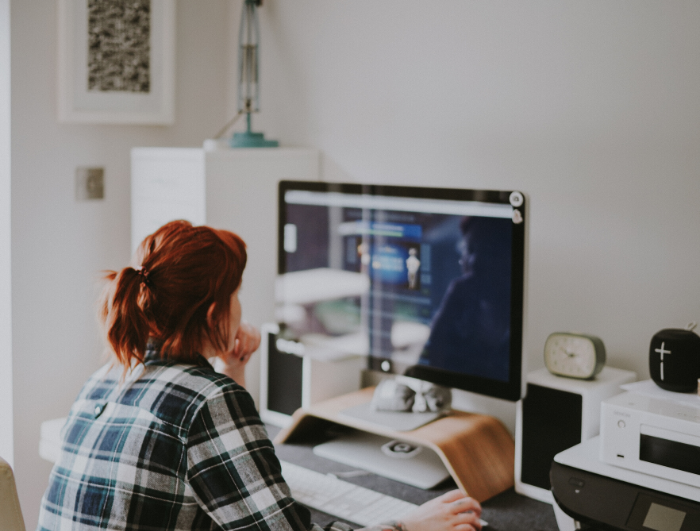 Ad viewability was identified as a key issue for by the AANA Media Reference Group. This paper which was driven by the members is written to  inform marketers about viewability and to equip them to take forward a conversation with their media partners.

The AANA hopes to encourage an industry-wide discussion on moving towards a position where advertisers pay only for ads that consumers can actually view. The paper also seeks to provide members with an overview of the issue and guidance on how to address any of your viewability concerns.

Currently many online ads served are not viewable because they appear below the fold on the webpage, or because it takes too long for the content to be served. Advertisers are charged for these impressions even though consumers do not have the opportunity to see them. Viewability is about ensuring that consumers have the opportunity to see the ad i.e. the ad is loaded on the screen and visible to consumers.

The latest bi-annual Media Quality Report, published by Integral Ad Science, analyses billions of ad impressions throughout the world and shows that more than half of all ads served in Australia were not viewable, according to the US’s Media Rating Councils’ (MRC) definitions.

The AANA would like to thank its members that comprise the AANA Media Reference Group for driving this initiative: Unilever, Commonwealth Bank, Telstra, Woolworths, 20th Century Fox, Foxtel, McDonalds, and Westpac.

The AANA invites all interested parties to join the conversation on the viewability standard in Australia and we will be working with the IAB and MFA through the AANA/MFA Media Forum on this important issue. Any submissions should be sent to: admin@aana.com.au. 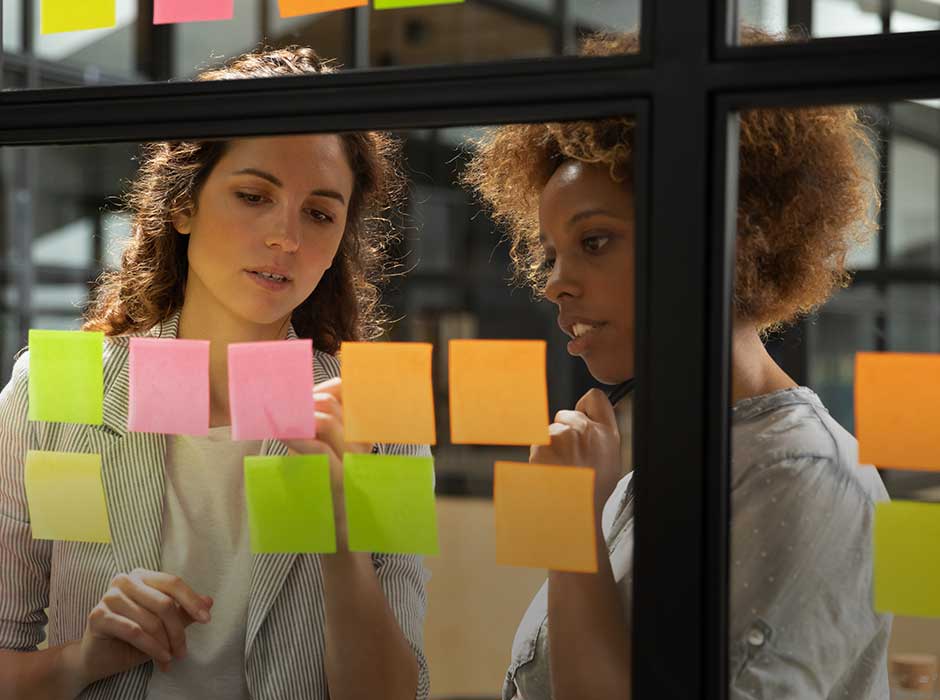 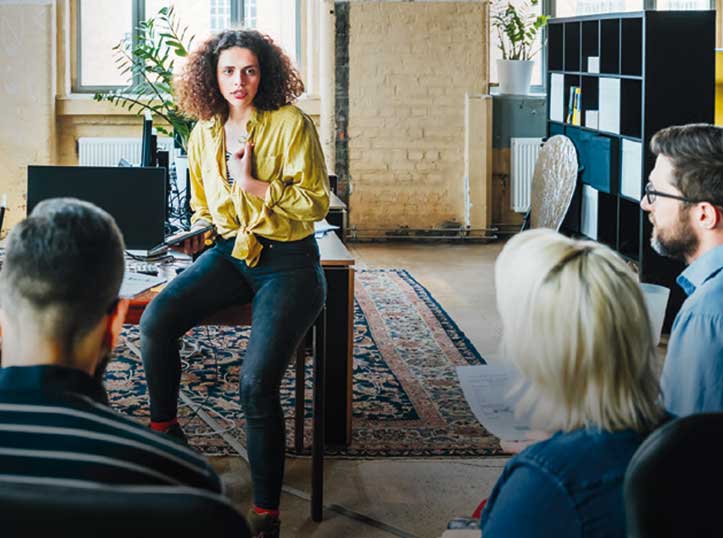 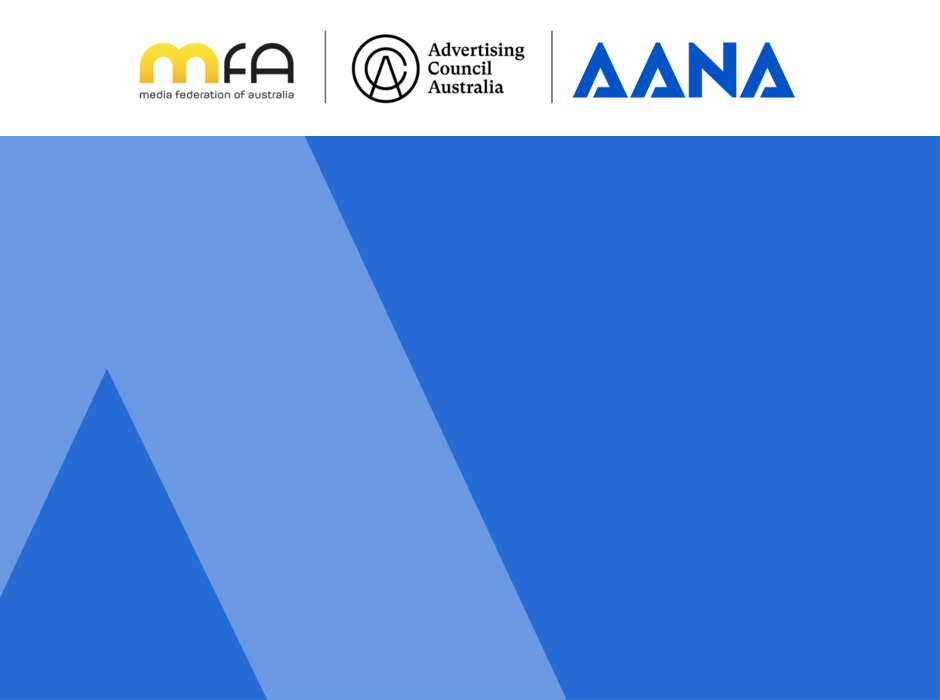