“Media transparency can’t be delegated. CMOs need to work with all their media and marketing partners to lead. That means getting into the weeds.”
– Marc Pritchard, chief brand officer, P&G

In his recent address to the American National Advertisers (ANA) Media Conference in Orlando, Marc Pritchard put his marketing colleagues “on notice” and asked them to pledge support for the P&G action plan. I was there and it was frank, honest, 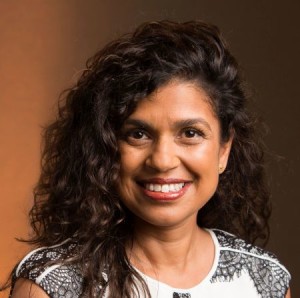 I suspect that in a few years, Pritchard’s speech, and his earlier call in January for the media community to clean up the digital supply chain, will be hailed as transformative and the needed jolt for marketing’s renaissance in business.

Pritchard will be rightly credited with shaking up the industry to address the “murky” media supply chain and repositioning marketing as the stimulus for business growth.

He was forthright: marketers at the highest level must personally take action and responsibility now. It was courageous and confronting stuff.

So, what did Marc Pritchard actually say in Orlando?

For starters, he admitted his own slowness in recognising the troubled state of advertising effectiveness and the “hidden touches” in the digital media supply chain he heard about at ANA meetings actually applied to P&G.

He said not tackling these issues was diluting marketer’s credibility in the business world, particularly in persuading the C-suite and boards to invest more in the function.

Pritchard (also the ANA’s chair), ANA CEO Bob Liodice and other ANA members made impassioned pleas for CMOs to face reality, to take personal responsibility, build courage and demand what they required from the industry.

Pritchard used a clever “head fake” routine to deliver a masterclass to empower marketers to deal with objections and push backs on their reasonable requests.

Both gentleman and other clients that took the stage challenged senior marketers to face-up to that reality. Chief marketing officers can no longer personally “delegate” their obligations to advisers and marketing teams to understand and ensure genuine transparency in the media supply chain – too much is now at stake.

It was and will be an ongoing inconvenient truth for marketers the world over, particularly those who don’t believe there are challenges to marketing’s credentials and haven’t yet seen the link between marketing credibility and the media transparency issue in all its forms.

‘Murky at best, fraudulent at worst’

Pritchard pulled no punches,  labelling the media supply chain as “murky at best, fraudulent at worst” and went on to castigate the inconsistent and misleading baseline media measurement benchmarks across all channels and platforms. He was particularly critical of those who have created their own currencies that marketers – himself included – have naively and unwaveringly accepted.

He proffered some medicine for marketers that will prove hard to swallow for some. For Australian marketers, it’s going to take some effort and focus. But when P&G speaks, the industry listens and they’ve started the process which will ultimately create a stronger, more effective, more respected profession within the business world.  And be under no illusion, not one of the CMOs at that three-day conference was in any doubt that, in Pritchard’s words, “the time for action is now”.

‘Too often we bring crap’

The opening slide of the conference, by Liodice set the context for the critical appraisal that would follow.
Total business sales in the US have recorded two years of successive decline. In 2016, total business sales fell 7.3% to $US14.5 trillion.

“Let’s face it, we are not all collectively achieving the growth rates we need to achieve,” Pritchard said bluntly. “Despite spending some US$200 billion in advertising in the US alone, the growth rate of our collective industries is pretty anaemic. One reason is the quality of our advertising. All too often we bring crap.”

“Another cause for the poor bottom line was the quality of our media” Pritchard said. “We bombard consumers with thousands of ads a day. Subject them to endless ad loads. Interrupt them with pop ups and over-populate their screens and feeds. With ad blockers growing 40% and ad fraud as high as 20%, who knows if they are even seeing our ads.

“These problems occur in all media but they are most acute in digital advertising. We are all now spending more than $70 billion on digital, surpassing TV. We have an antiquated media buying and selling system that was clearly not built for the digital technology revolution.

“We serve ads through a non-transparent media supply chain, poor standards adoption, too many players grading their own homework, too many hidden touches and too many criminals ripping us off. We have a media supply chain that is murky at best and fraudulent at worst and we need to urgently clean it up and invest the time and money we save into better advertising. Because better advertising drives growth.

“The time for talking is over. The time for action is now for all of us to step up and elevate media transparency so we can drive a clean and productive media supply chain.”

That’s an excerpt of his state of the union address, and it’s worth re-reading.

Our CMOs are unaware

CMOs have often talked to me about ‘not knowing what they don’t know’, many were unaware that problems of such magnitude even existed. They’re not alone, Pritchard admitted that he too was guilty of such ignorance. For eight years

Pritchard served as a board director on the ANA, heard about the mounting problems in digital media, media agency contracts, online ad fraud and the mounting online advertising viewability crisis being raised by the ANA’s CEO Bob Liodice. Pritchard said he had convinced himself that all was well at P&G.

“I used to go to ANA board meetings and Bob and his team would outline these issues. I would listen intently and I understood about a tenth of it. What I would do is go back and delegate it. I’d say to someone to dig into it. Inevitably what would happen is I’d say to someone to look at ad fraud and they’d come back and say, ‘Yes, we looked into it and we’re good. No problem’.

“Then they’d look at measurement, verification and viewability and they’d say ‘We’re good. We’re best in class.’ So over time it just started to strike me that maybe something is not quite right. And after just spending some more time getting into more detail, I realised this is something that was a personal responsibility to get into.

“We’ve been slow to act, P&G included. One of the reasons is our tendency to chase shiny objects. Let’s face it, it’s a lot more fun to talk about VR and AI than bot fraud.

“Media transparency can’t be delegated. The CMO needs to work with all their media and marketing partners to lead. That means getting into the weeds.”

And with that, Pritchard outlined a four-point action plan that P&G is now pursing to address the task. He offered the roadmap to all and guaranteed that P&G would only commit its digital media dollars to partners, vendors and measurement systems that complied with these four points. And Pritchard said this was only the starting point.

“At P&G we are choosing to vote with our dollars,” he said. “We will only work with, and buy from entities that comply. We don’t want to waste time and money on a crappy media supply chain.”

Here’s P&G’s four point plan in brief. In the coming days, I will come back and attempt to distill his key lessons.

1. Only buy digital advertising from media companies, publishers and platforms that comply with the Media Ratings Council’s (MRC) minimum viewability standard, which is global).

2. Demand and only buy from digital publishers and platforms that allow third-party MRC verification. The auditors need auditing.

3. Review and renegotiate transparent media agency contracts that allow audit rights through the media supply chain and contractually require disclosure and/or returns of rebates and other forms of payments and transactions between publishers and agencies, including their holding companies.

4. Prevent ad fraud by insisting any entity that touches the digital media supply chain is Trustworthy Accountability Group (TAG) certified in 2017. TAG was created by the American Association of Advertising Agencies (4A’s), ANA and Interactive Advertising Bureau and works collaboratively with companies throughout the digital ad supply chain.

It’s abundantly clear US advertisers and our British counterparts want fast, decisive action for achieving real transparency through the media supply chain and better advertising, period. For them, another year of declining growth, without action when responsible for the biggest single expense in the marketing budget, simply is not palatable.

Pritchard called on all ANA members to pledge support for P&G’s push for more transparency and accountability.

Next week the AANA is aiming for exactly this outcome through a capability development forum in Sydney and open to all industry stakeholders. The forum is central to the AANA’s efforts to build marketer capabilities and enable and equip them with the tools and guidelines to navigate the global challenge of transparency in the media supply chain.

It will shed light on how Australian marketers see the issues today and provide a broader context and overview of what the issues are and how marketers can address them.

It is likely that the knowledge and process gaps which will be pinpointed by next week’s forum will prove challenging and difficult – for all stakeholders. But it will be commercially negligent, and in the end, destructive, if Australian marketers and the broader industry ignore the reality or at the very least don’t come together to consider the agenda set by marketers like Marc Pritchard, the ANA, ISBA and the World Federation of Advertisers. 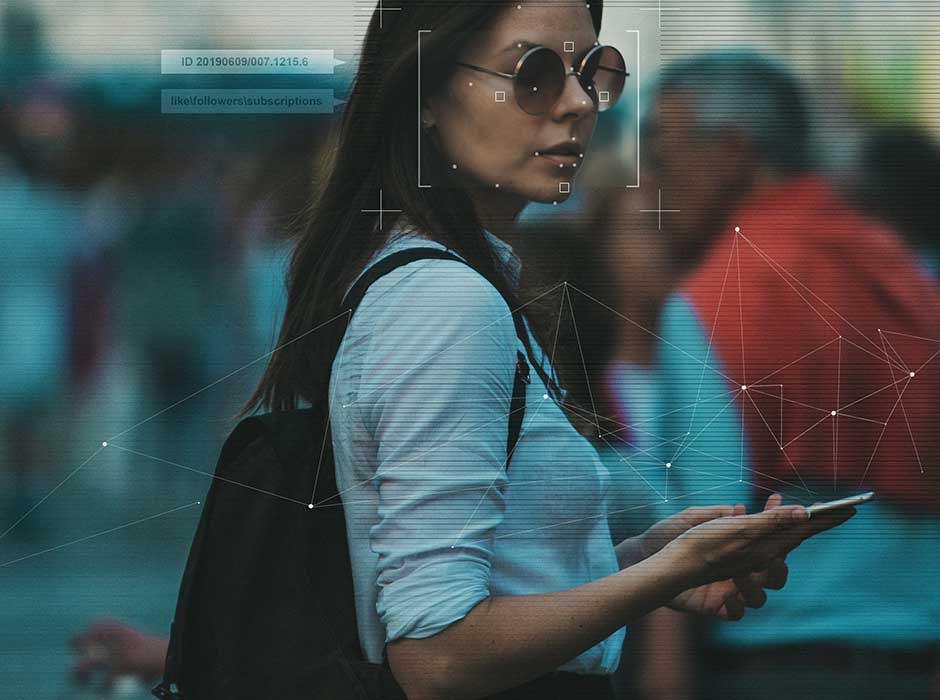 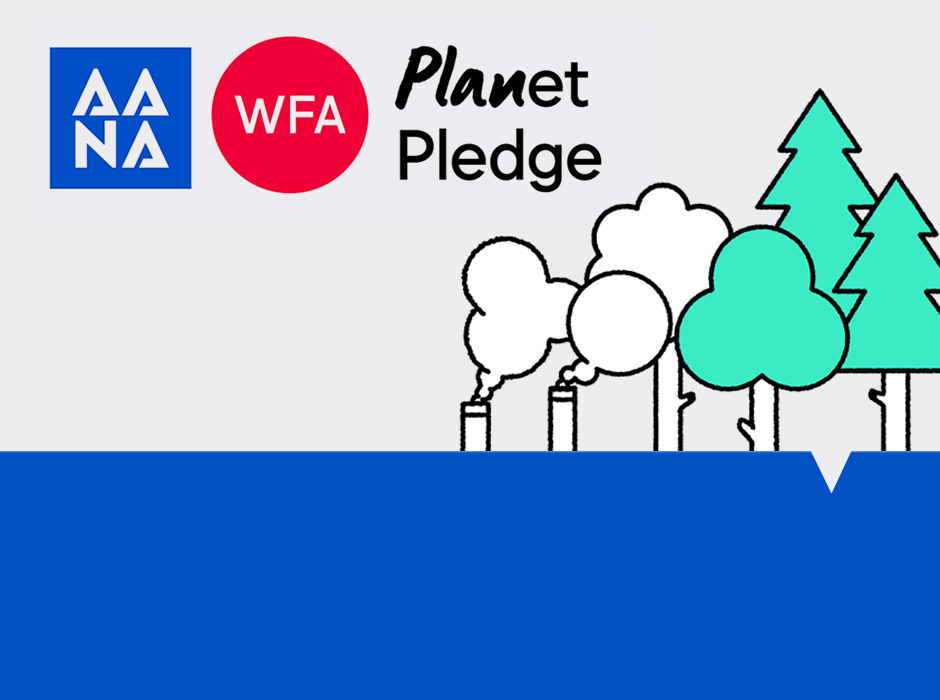 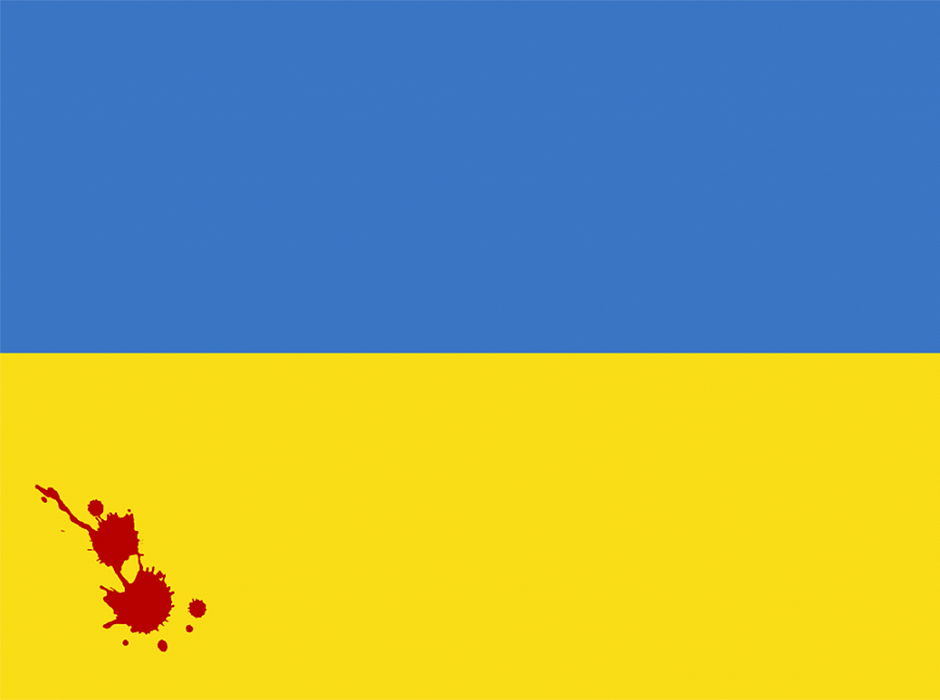