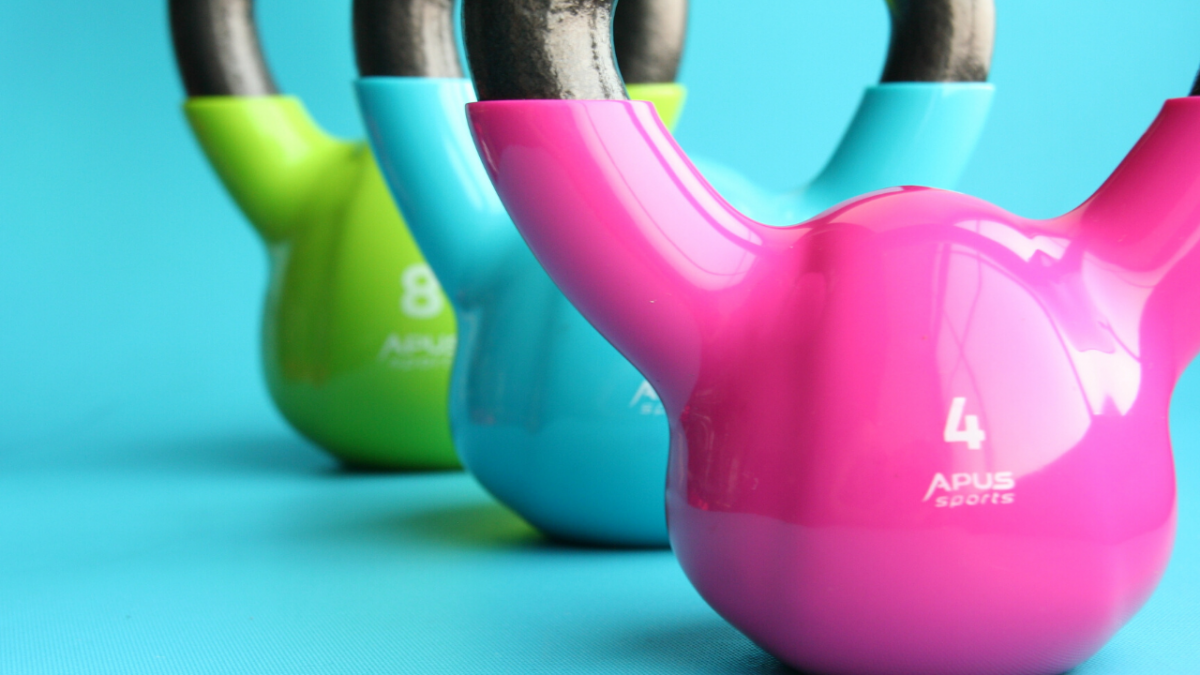 Two sporty Insta-celebrities have clashed over who gets to use the word ‘Bod’. In this edition of From the Bench, Allens Vacation Clerk Noush Tait and Associate Nick Li report. 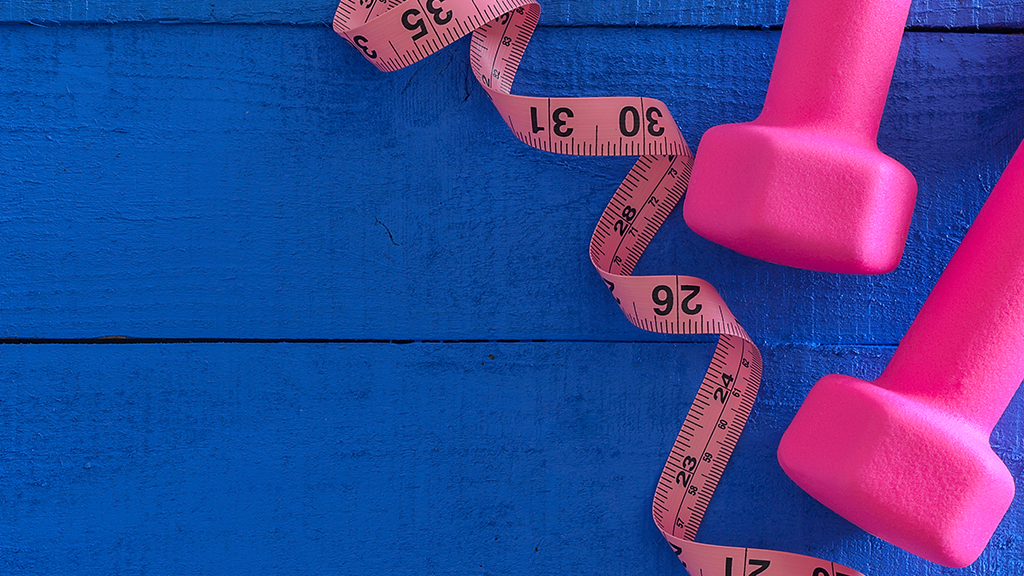 Sophie Guidolin and Rachael Finch’s hefty Instagram followings of 360K and 225K respectively, show that, like so many #instafamous accounts out there, @sophie_guidolin and @rachael_finch aren’t just Instagram handles, they’re part of a business (maybe it’s time for us to bump up our followers with another brunch shot?).

Recently, Rachael Finch’s use of the word ‘BOD’ or ‘B.O.D’ saw Sophie Guidolin apply for an interlocutory injunction to restrain her from using them in relation to apparel (Inspire by Sophie Guidolin v Finch Entertainment Pty Ltd [2017] FCA 1618).

After about ten minutes of Insta-stalking, you’ll see that Sophie ‘The Bod’ Guidolin has got a pretty full plate, as an Australian fitness model, mum of four and creator of a fitness empire. Her company, Inspire by Sophie Guidolin Pty Ltd, owns the registered trade mark for the words ‘The Bod’ for physical health and education services.

Rachael Finch (aka Miss Universe 2009), in between her regular TV appearances on shows such as MasterChef and Dancing with the Stars, has created her own empire with a variety of businesses, including her presently contentious apparel business, ‘Body of Dance’ (commonly abbreviated to B.O.D or BOD).

Finch’s BOD apparel has been sold online since October 2017, and will be hitting Myer in February 2018.

After apparently engaging in its own ten minutes of Insta-stalking, Guidolin’s company applied for an interlocutory injunction to prevent Finch from selling her ‘B.O.D’ garments.

Guidolin argued that Finch had promoted her garments in a manner constituting trade mark infringement. She also claimed that Finch’s conduct amounted to passing off and misleading and deceptive conduct under the Australian Consumer Law, in light of Guidolin’s pre-existing clothing range under ‘The BOD’ brand, including leggings and booty bands. If any of you are unaware of booty bands, you’re not alone. Just so we’re all on the same page, Justice Perram’s judgment helpfully explained they are elastic straps ‘worn with a view to tightening one’s buttocks’ and are not, in his view, a garment.

Guidolin had to establish that:

The court held that Guidolin’s case was ‘at least arguable’ but found against her on the balance of convenience. In particular, the court considered that:

Accordingly, the court refused to grant the injunction.

The case highlights the expectation on businesses to be aware of competitors’ activities in this digital age. Luckily, this means more active-wear options for us when we want to pretend we’re going to the gym.