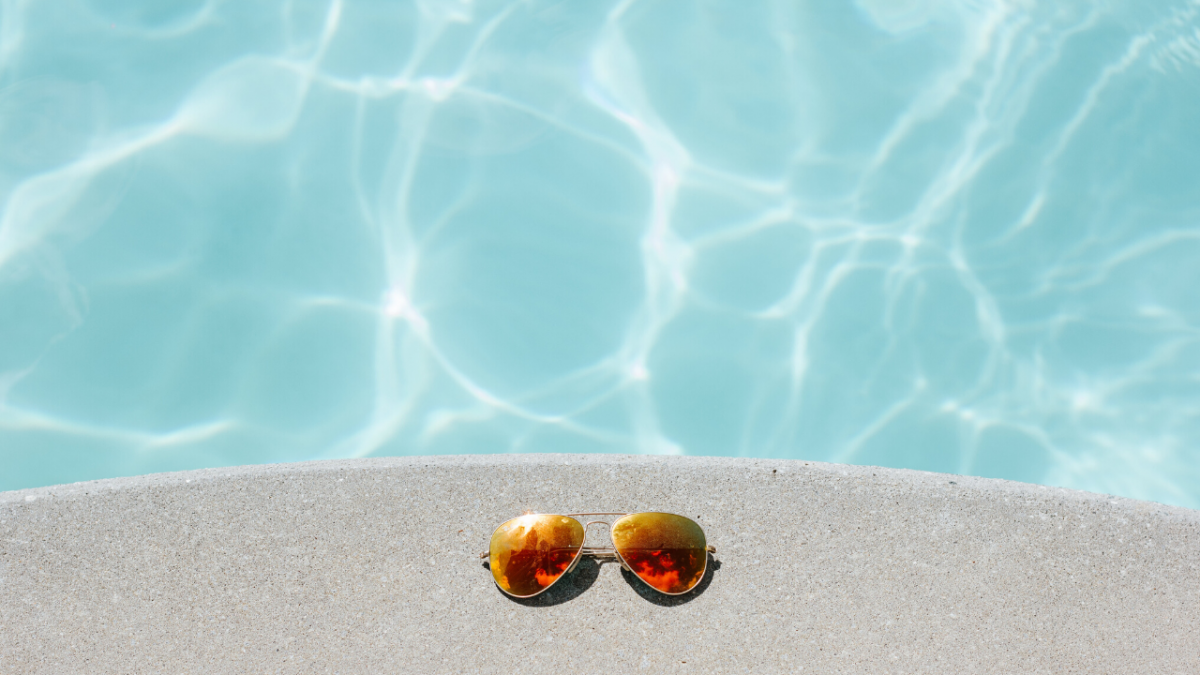 In this edition of From the Bench, Matt Hansen, Senior Associate with Anisimoff Legal, reminds advertisers to apply T&C’s in social media promotions to avoid unintended consequences.

A recent giveaway offer from U.S based company Sunny Co Clothing that it placed on its Instagram account has resulted in significant over-redemption, beyond the company’s means to fulfill. This serves as a reminder to take care with consumer offers on social media, where such offers can quickly go viral and have unintended consequences.

U.S apparel company Sunny Co Clothing launched a promotion on its Instagram account, featuring an image of a model wearing a red swimsuit, and promised to give away the swimsuit for free (excluding shipping and handling costs) to every person who reposted the photo and tagged the company within 24 hours.

The offer was very popular and the image was liked hundreds of thousands of times. However, Sunny Co failed to disclose any kind of cap on the number of participants or make it clear that the offer was intended as a “limited” or “while stocks last” offer. Instead, they promised the free suit to “everyone” who complied with the offer’s terms. When the offer went viral, the company was overrun with participants and had to scramble to update its terms and cap the swimsuit giveaway. Ultimately, the company had to delete its Instagram account completely due to the influx of participants, as well as the wave of negative PR it experienced after admitting it could not fulfill all claims and had to cap the offer retrospectively. There was also a PR backlash against the company, with users becoming annoyed at the frequency of the post’s appearance and others mocking the brand and criticising the offer as a scam.

What does this mean for you?

Although the above activity involved a U.S based company, it could just as easily occur in Australia and similar legal considerations apply. It is important to bear in mind that advertising an offer and failing to disclose that it is limited is technically misleading and deceptive conduct. If a company knowingly makes an offer that it cannot fulfill, that is an offence known as “bait advertising”. Accordingly, under Australian law, as a representation to consumers has been made, the company would have to honour all valid claims in order to avoid being seen as engaging in this type of illegal conduct.

In order to insulate yourself from this risk, you should ensure you do not overpromise on giveaways and ensure that appropriate limitations are in place. Avoid making general statements such as “everyone will get X” if that is not the case, and any significant limitations should be disclosed.

If you wish to conduct a giveaway style offer ask yourself these questions:

If you answer “yes” to all three questions then you should ensure that you prominently disclose the limitation on claims in your advertising material, and conduct it as a limited offer as opposed to a guaranteed one. Any other limitations on claims, including any age restriction or limits on claim frequency (i.e. one per day, one per person etc.) should also be disclosed.

Please also note that in certain circumstances a limited offer can also be regarded as a game of chance and require trade promotion lottery permits in certain jurisdictions in Australia. As the rules stand currently, a lottery permit will be required (i) in SA, if the total number of claims to be awarded nationally will exceed $5000 in value, (ii) in ACT if the total number of claims to be awarded to ACT residents will exceed $3000 in value and there is no way of determining the exact order of the claims being received, and (iii) in NSW if it will not be known at the time the participant submits the claim whether or not they will receive the offer, and there is a chance they will not.

Lastly, in addition to the promotional considerations, it should also be noted that social media platforms normally contain anti-spam provisions in their terms of use, which discourage or outright prohibit the encouragement of users to spam their friends or followers, by constantly reposting the same image. Whether or not such activity would ever fall foul of Australia’s own Spam legislation is yet to be considered, but companies should always take care in this regard, and ensure reasonable limits are in place for their social media promotions.