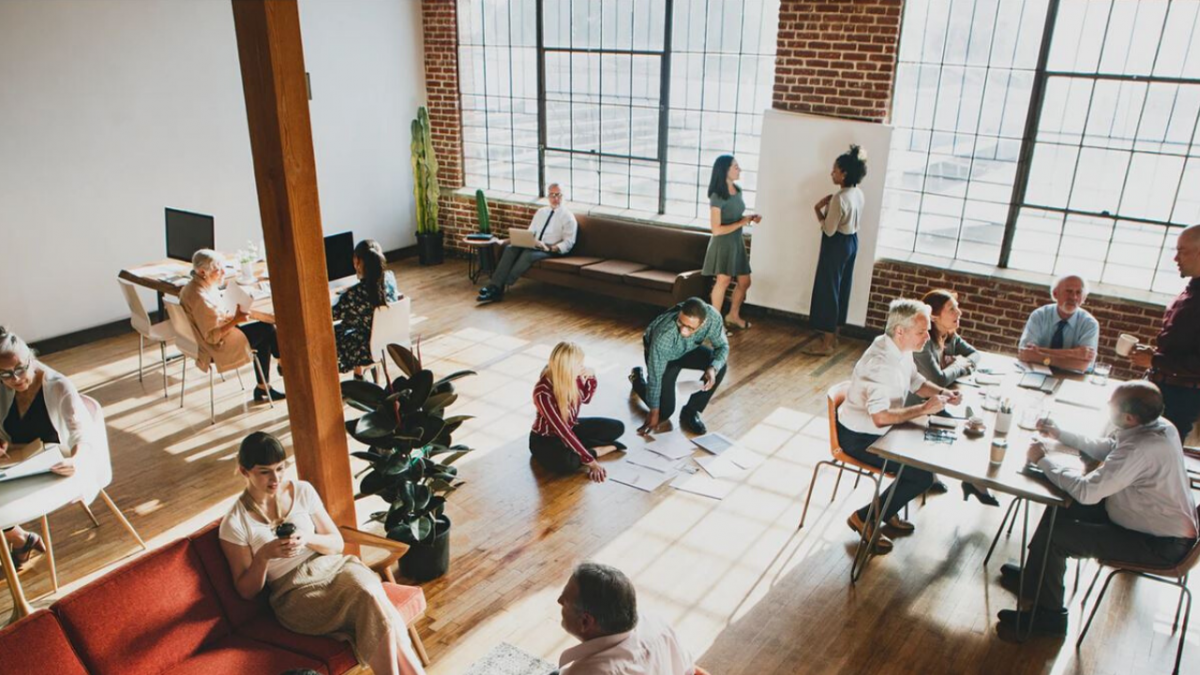 Today we announced that section 2.2 of the Code of Ethics will be amended to prohibit advertising portraying adults that uses sexual appeal in a manner that is either ‘exploitative or degrading’.

Previously the Code prohibited advertising that use of sexual appeal that was ‘exploitative and degrading’. At the same time, we have amended the definition of ‘exploitative’ to ensure greater clarity for advertisers.

The AANA Public & Regulatory Affairs Committee (PRAC) was instrumental in developing this change, drawing on the members’ input across a wide range of product and service categories.

The PRAC could see no logical reason why advertisements that the Advertising Standards Board deemed to use sexual appeal in a manner that was ‘exploitative’ alone should also not be prohibited under the Code of Ethics. We also took note of community debate about the use of sexual appeal, both in popular culture and in advertising as well as consulting with the Advertising Standards Bureau and industry bodies like the Outdoor Media Association, all of which are fully supportive of the proposed amendments.

We are confident that the changes we are now making to the Code of Ethics and the accompanying practice note will better align to community expectations. We want to make it absolutely clear that it is not acceptable to use sexual appeal either by depicting people as commodities or by focusing on their bodies when such a focus bears no relevance to the product or service being advertised.

For the vast majority of advertisers, this change will not change your modus operandi as you already ensure your advertising does not use sexual appeal in a manner which is exploitative or degrading. The existing prohibition on the use of any sexual appeal in advertising portraying minors remains unchanged.

The term “exploitative” will now be defined as: “(a) taking advantage of the sexual appeal of a person, or group of people, by depicting them as commodities; or (b) focussing on their body parts where this bears no relevance to the product or service being advertised.” To date, exploitative has been defined as: “clearly appearing to purposefully debase or abuse a person, or group of persons, for the enjoyment of others, and lacking moral, artistic or other values.”

The definition of “degrading” will remain unchanged as “lowering in character or quality a person or group of people”. We have released an updated version of the Code of Ethics and Practice Note to help all advertisers comply with the new clause which comes into effect on 1 March 2018.

These are accessible here. The current Code will continue to apply until then.

If you have any questions feel free to contact the Self-Regulatory team: