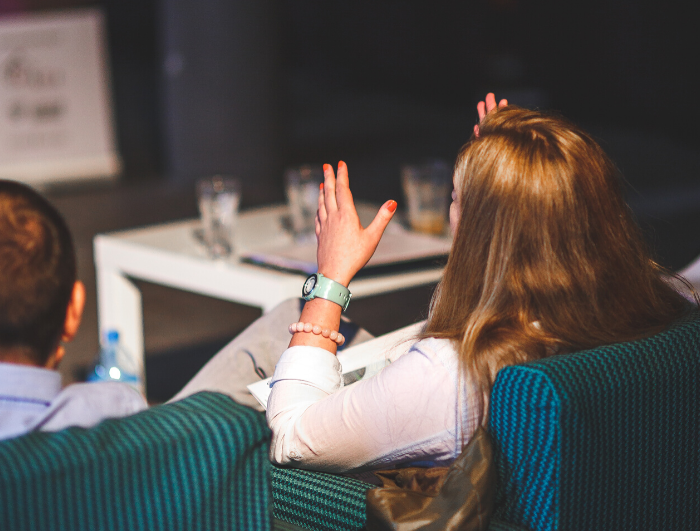 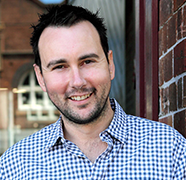 There’s a lot being spoken about viewability, but what does it really mean and how will it influence the future of advertising online?

In a nutshell, viewability measures the proportion of ads you place that can actually be seen. That is, ads that are present for the viewer to take in. Whether they pay attention depends on other factors – like, how good the creative is.

Guidelines from the IAB Australia mirror those set by the Media Rating Council in the US. They say an ad is viewable if half of it can be seen for more than a second, or more than two seconds if it’s video.

Why are some ads not viewable? In some cases, it’s fraud, with virus infected computers roaming the internet independent of a real user. These computers are called bots and when the bot visits a web page ads are served, but no one is there to see them. Ads served to bots accounted for about 5 percent of all ads served in Australia in Q4 2015.

The remainder of no-viewable ads is due to how pages are navigated. It is a common misconception that ads served above the fold have higher viewability levels than ads served below the fold. In reality it’s the way a user navigates the web and interacts with content on the page that determines viewability.

Integral Ad Science (IAS) publishes a quarterly Media Quality Report which, based on billions of ad impressions, shows how many ads meet the viewability standard and how many are paid for but never given the opportunity to be seen.

In Australia 55 percent of placements in Australia never come into view and yet are paid for by the advertiser.

Some publishers provide extra placements to compensate for ads that go unseen. Many media agencies have negotiated 100 percent viewability with publishers for key placements. If an ad can’t be seen, they don’t pay.

That sounds like a logical solution to the viewability issue, but there are drawbacks. Improving the success rate for one advertiser invariably means targeting ads that have high levels of viewability. That will significantly reduce the available inventory for other advertisers that don’t have a viewability guarantee. With higher demand for viewable impressions the price will rise and advertisers need to accept that CPMs will rise.

In a way, viewability has become a side effect of the high level of accountability we assume from online. We don’t expect the same standard from print media. We have no way of knowing how many people turn to the page with your ad on it. Instead, you know the circulation of a publication and assume a certain ratio of ads paid for are never seen.

That’s the key point. Not meeting the definition of viewability isn’t a crime, it’s a factor in how webpages are designed and used. The question is, how much are you prepared to pay to ensure you meet the standard on all your placements? And would you pay more for longer viewability? The IAB Media Quality Report shows that 32 percent of ads in Australia are viewable for 5 seconds – 19 percent for 15 seconds.

Like everything in life, quality costs. If you want guaranteed viewability – at the IAB standard or for a longer duration – then you can expect to pay more for it. At least in the online realm, with the IAS report, we have a handle on what the viewability level is.