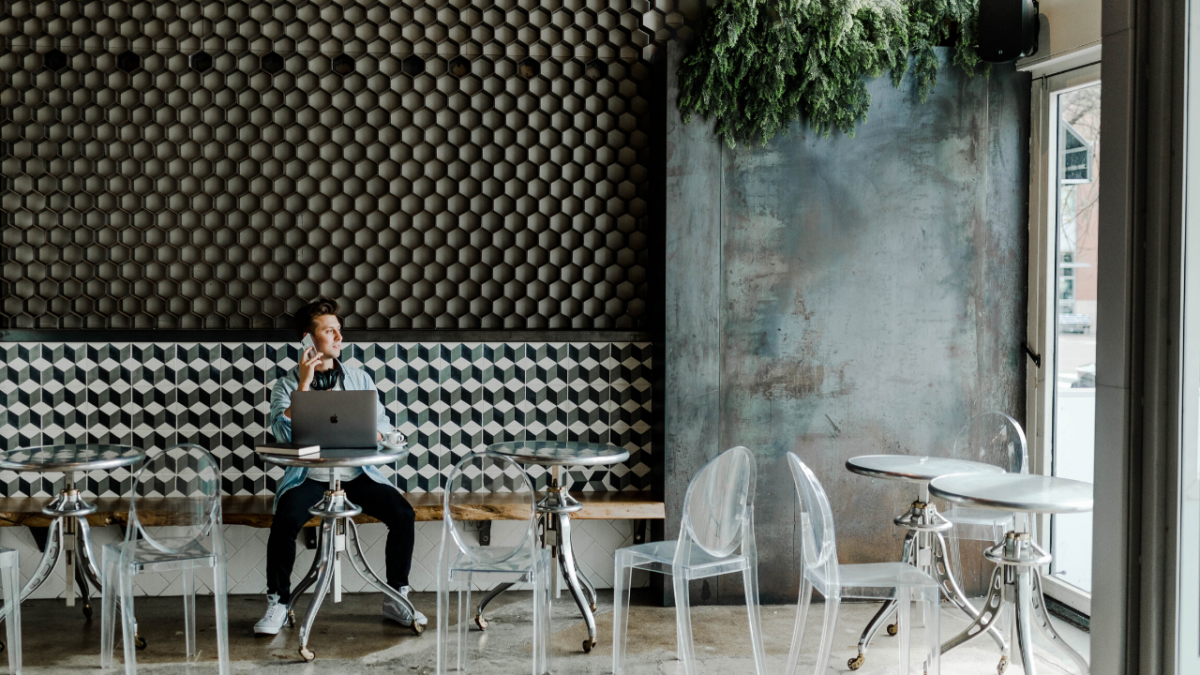 In this edition of From the Bench, Georgina Hey from Norton Rose Fulbright looks at what happens when your brand becomes a generic product descriptor and is no longer distinctive. What are the key issues for brand owners that arise from the slide into genericide?

When launching a new brand, it is a marketer’s dream to have that brand name on every consumer’s lips, no matter the consequences. However, sometimes this is ultimately to the detriment of the brand. Just ask the owners of the XEROX or BAND-AID brands, which both fell victim to their own success, and as a result, began being used as a generic product descriptor rather than a trade mark or badge of origin for the goods of the brand owners only in the marketplace.

Both of these brand owners can tell you the costs associated with arresting a slide into “genericide” can be significant, involving extensive corrective advertising and consumer re-education. However, the costs of doing nothing can be even greater, resulting in the brand losing all recognition as a trade mark and becoming merely descriptive or generic.

Many people don’t realise that names Australian consumers frequently misuse as generic product descriptors, such as BUBBLEWRAP (for packaging materials), THERMOS (for bottles, flasks and other vessels), GRANOLA (for preparations made from cereals) and ESKY (for Cooling apparatus and equipment inclusive of portable ice boxes), just to name a few, are registered trade marks and the property of specific companies.

The companies who own these trade marks developed a novel product; gave that product an original and distinctive trade mark; and invested significant time and money to market their product under the trade mark. Some would argue these brands consequently became the victims of their own success, becoming so ubiquitous that they began to be used as generic product category descriptors.

‘So what?’, you might say, if you believe any exposure is good exposure. This article considers two key issues for brand owners that arise from genericide, being the limits on the owners’ ability to prevent third party usage and the ultimate potential for their trade marks rights to disappear. It also looks at some strategies to prevent a slide into genericide.

Potential removal of the trade mark registration for non-use

In Australia, there are grounds for removing a trade mark registration from the Trade Marks Register if it has come into common descriptive use. This issue comes up before the Trade Marks Office more frequently than you might expect, with other traders challenging the ongoing ability of brands that have become descriptive, to function as a trade mark. Often, this occurs in response to attempts by the trade mark owners of the challenged mark to enforce their rights against other traders, which we will come to later.

However, the Trade Marks Office and the courts in Australia have consistently shown their reluctance to remove registered trade mark rights on this basis. Therefore, this may be the lesser risk.

Risks to ability to enforce rights

If a trade mark is sliding into descriptive or generic use, perhaps the more immediate risk for trade mark owners is that it could become increasingly difficult to enforce their trade mark rights. If you bring a trade mark infringement claim against another trader and your mark has become or is becoming generic, this will form part of the factual matrix taken into account when assessing likelihood of confusion for determining deceptive similarity.

The key problem being that, even if consumers are confused, for the purposes of an infringement comparison, if a mark is sliding towards being generic or descriptive, consumers may not be confused into believing a false association with the generic trade mark owner or its business. Rather, the confusion is more likely to occur over whether or not the mark is merely descriptive. This is particularly troublesome for passing off or misleading and deceptive conduct claims, and it can also restrict registered trade mark infringement claims because the confusion will not necessarily go to the goods coming from the same trade source. Practically speaking, this merely goes to what all brand owners know, and that is that it is much easier to police against third party users of a highly distinctive trade mark, as opposed to trade marks that are only somewhat distinctive (or merely descriptive).

What should trade mark owners do to avoid a slide into genericide?

To avoid genericism, vigilance is the key. Trade mark owners should consider doing the following:

There is such a thing as too much exposure, if it comes at the expense of your brands ongoing ability to function as a trade mark. If it is any marketer’s dream to have their brand name on everyone’s lips, it is also their nightmare to end up in the position where the name can be used by their competitors.
Therefore, even successful brands need to be mindful of how their brands are used. This is why Google should not rest on its laurels while people go ahead and ‘google’ information on the internet. Rather, it should ensure that people use the internet search engine Google. It is a subtle difference that brand owners can overlook when they are thinking only about market share, but in the long run it can make a difference.