“I enjoy most children’s advertising for things such as toys, clothing, etc as there’s always a fun aspect to it and it’s youthful and carefree”

“I enjoy most children’s advertising for things such as toys, clothing, etc as there’s always a fun aspect to it and it’s youthful and carefree”

For the past two years, IPSOS and the AANA have partnered on Advertising Sentiment Index; a twice yearly tracker that monitors community sentiment towards advertising content. The ASI gives the AANA important insights that help us maintain the self-regulatory codes in line with prevailing community standards. We thought it helpful to share some of these insights with you.

Overall sentiment towards advertising in Australia continues to be positive, although there has been a notable decline in positive sentiment amongst the youngest age group (18-29 years) according to the latest measurements in the AANA Advertising Sentiment Index conducted by IPSOS. Reason for concern continues to revolve around misleading content, high frequency, gambling ads and targeting children as well as increasing sexual content.

Online continues to be perceived as the most ‘untrustworthy’ media, but these negative perceptions have been softening over time. Cinema, outdoor, radio and print are seen as the more ‘trustworthy’ media with TV also seeing improvement.

Portrayal of sex, sexual images and nudity in advertising saw on overall decline of 8 per cent in favourable sentiment this survey. 1 in 3 Australians see the topic unnecessary to be advertised, not good for kids to be exposed to it, and demeaning toward women, as they are predominately portrayed as sexual objects. Some observations include:

Sentiment is also declining towards advertising of social issues. Overall, social issues are considered not to be talked about as much as they deserve. There is a belief that society is too sensitive to address some of the problems, and scepticism around genuineness of the advertising nature, citing the advertiser’s gain rather than an honest call for change. Comments included:

Finally, almost 2 in 5 see advertising about products for children positively mainly attributed to being informed about new products for child’s development, as well as awareness the category’s strict regulation and ads portraying happy and active kids. Other comments:

The AANA | Ipsos Advertising Sentiment Index (ASI) measures the Australian community’s perception of advertising issues and content. The Index helps inform the AANA’s advertising self-regulatory code development agenda and most recently lead to changes in the Code of Ethics with the additional guidance on body image in advertising. 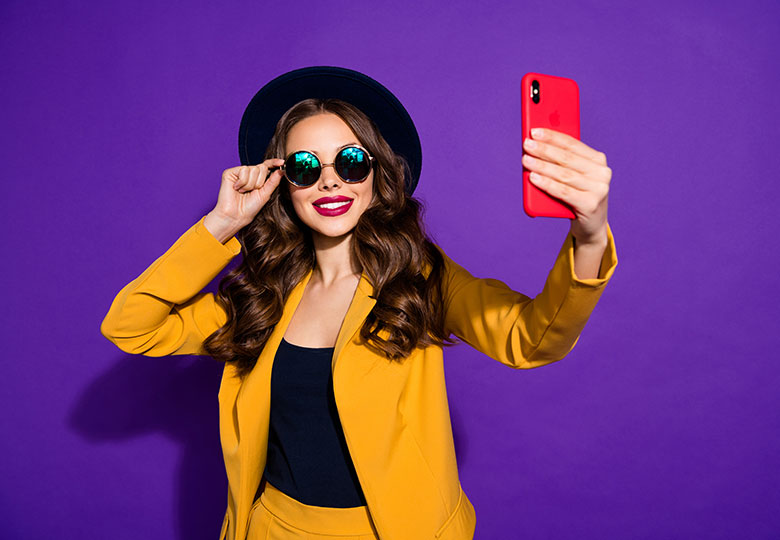 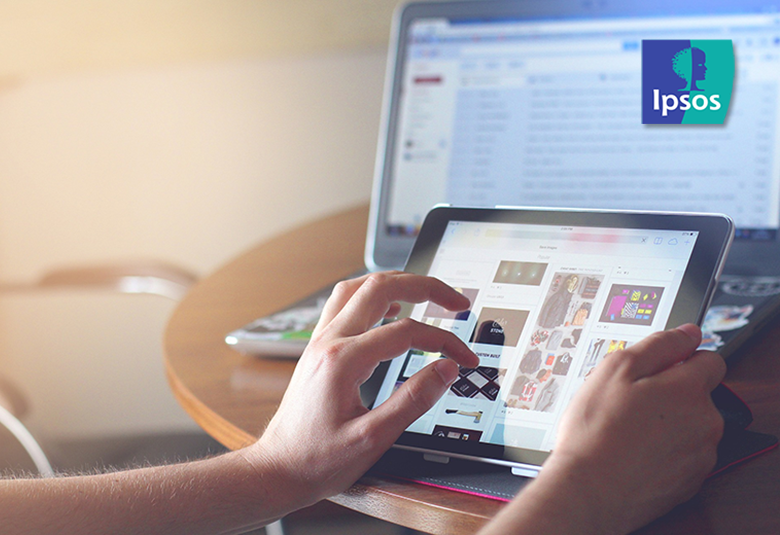 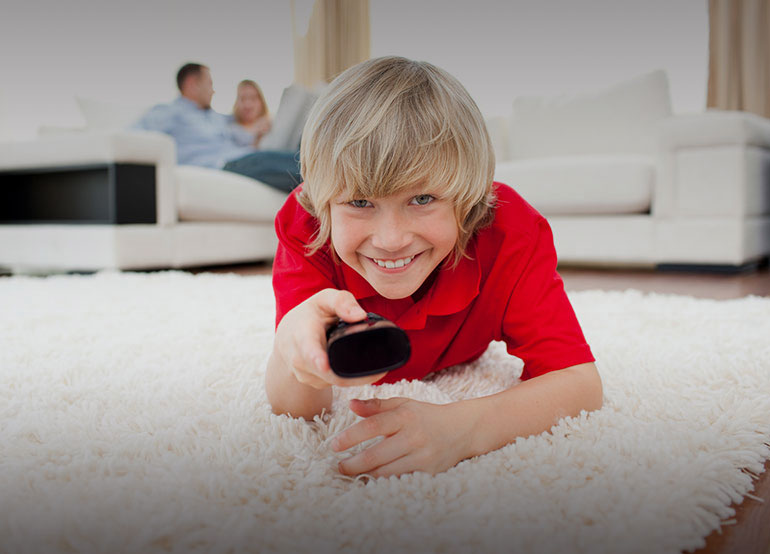