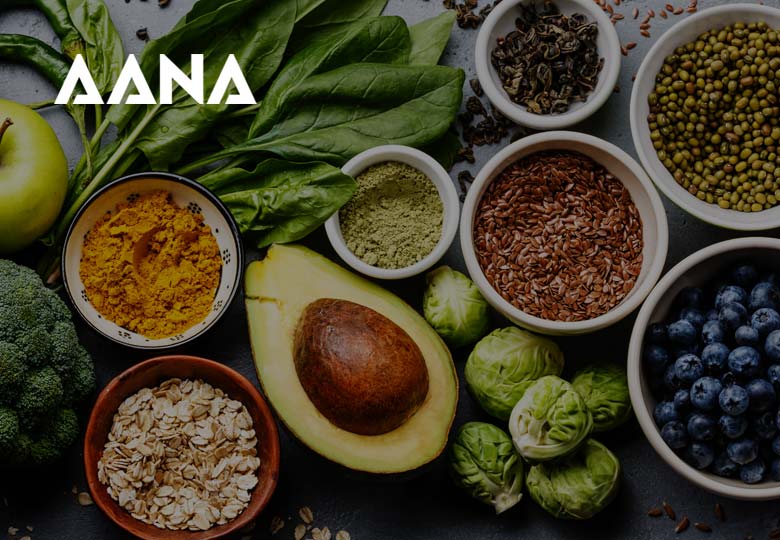 From today, strict new rules apply to all food and beverage advertisements in Australia reducing the opportunity for children under 15 to see advertisements for occasional food or drinks (treats).

“Food and non-alcoholic beverage companies will only be able to advertise occasional foods when the proportion of children is 25% or less of the total audience.  The previous threshold was 35% or less.“

“This requirement applies at all times of the day and night, to all media, both traditional and digital,” the AANA’s Director Policy and Regulatory Affairs, Megan McEwin said.

The other major changes to advertising food and beverages in Australia include:

“The new F&B Code reflects the advertising industry commitment to responsible advertising and demonstrates how the self-regulatory system responds to changes in community standards. Importantly, the Code represents more stringent protections for children.“

“The unified F&B Code has expanded the remit of the Code by applying the new common nutrition criteria to sponsorship and point-of-sale advertising.“

“To ensure the new standards are applied across all advertising in Australia, AANA has undertaken a comprehensive education campaign over the last six months,” said Ms McEwin.

The AANA Board has re-affirmed its commitment to regularly review the F&B Code to ensure that it keeps apace with any new evidence on the impact of advertising and also takes account of any new technologies or marketing techniques. This process will include a full public consultation every five years.

Complaints about advertising in Australia, including food and beverages, are determined by the independent Ad Standards Community Panel, whose diverse members are representatives of the community. The Community Panel applies the Code and prevailing community standards in its determinations.