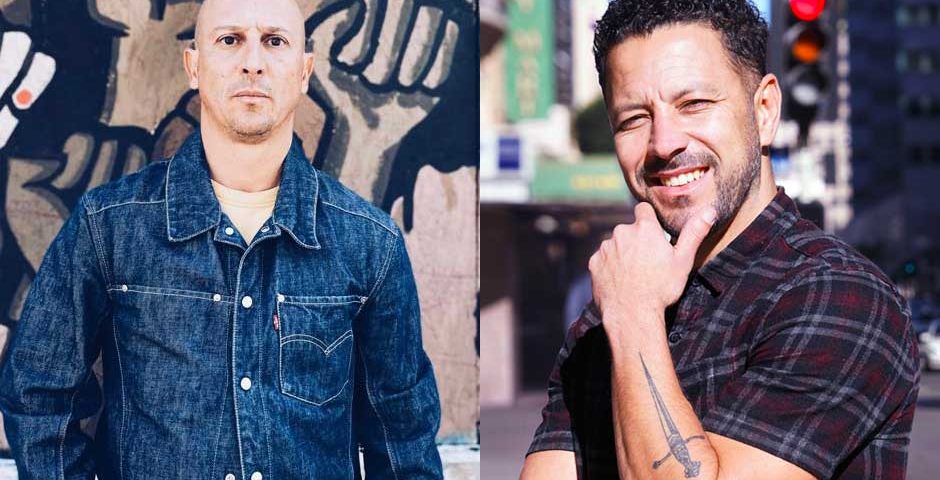 Activista LA’s rise to becoming the most Creative People in the world.

Activista LA’s rise to becoming the most Creative People in the world.

Activista LA are no stranger to creating advertising for social change. As the creators of the number one ad ever watched on YouTube with Dove Real Beauty Sketches, their work is thought-provoking and inspires action. Hear from them at RESET Live on May 27, 2022.

Activista LA Co-Founders Beto Fernandez and Paco Conde have had their names grace Forbes Magazine’s list of the 100 Most Creative People in the World. They have worked as Creatives for some of the world’s greatest agencies, Ogilvy, Y&R, Saatchi and Saatchi & BBH before founding Activista LA. We had the chance to sit down and chat to them about their journey creating a social change agency ahead of Beto’s appearance for the AANA’s RESET marketing conference.

The powerhouse duo behind Activista LA have worked on incredible ads for brands such as; Dove, Burger King, United Nations DP & Ren Skin Care, each of them driving positive change in their own right. The Activista LA philosophy is to create acts, not ads.

Beto Fernandez reflects on what inspired him to pursue the philosophy of creating acts, not ads, “The moment you do one of these campaigns you see the impact for the brand, and you feel much better than doing traditional advertising”.

Paco Conde adds, “every time we were with creative teams or clients, we always encouraged them to think like an activist.”

In 2012 Paco and Beto’s journey collided while working at Ogilvy Brazil – each of them working at two different agencies as Executive Creative Directors. The duo brought their respective teams together, teaming up to pitch a beauty campaign with a difference to the client, Dove.  The result was the creation of Dove Real Beauty Sketches the most talked about ad of all time which was viewed on YouTube over 114 million times just one month after its release.

They won this brief by doing something radically different; calling in an FBI-trained forensic artist to draw women describing their appearance versus how a stranger would describe them. The result was the creation of a powerful and emotional campaign that gave a compelling insight into women’s self-perception.

Together, they helped Ogilvy win a record 35 lions and were named Agency of the Year at Cannes for the first time. They were also named Creativity Innovators of the Year by Ad Age.

“To come up with something different, you have to change the process, so we started doing things differently” says Fernandez.

In 2017 the duo founded Activista LA, which is part of the Anomaly family with its own office, client relationships and P&L. Each of the campaigns they have worked on for brands have fostered positive social change.

“We start every presentation by telling the clients… people don’t like ads.” Fernandez tells us with conviction. “So, let’s make something more meaningful” he encourages.

The creative duo is more interested in knowing how people behave, what people like to do and talk about and how people think – that’s the core foundation to creating an act Fernandez tells us.

“We are media agnostic; we look for a universal truth. Importantly, don’t just tell the story. Become the story.” Conde explains that people are the best medium. Spark conversation and make people talk.

Emphasising that progress starts with people, Conde explains, “It’s about progress not perfection.”

“It’s about the commitment. What you are doing today to put your brand in a better place for all of us.” Fernandez adds, “If we start waiting for perfection, no brand will move the needle.”

Activsta LA is a purpose driven creative company committed to driving positive change. You can buy a ticket to see them live in person or online at the AANA’s premier event RESET happening on May 27, 2022. 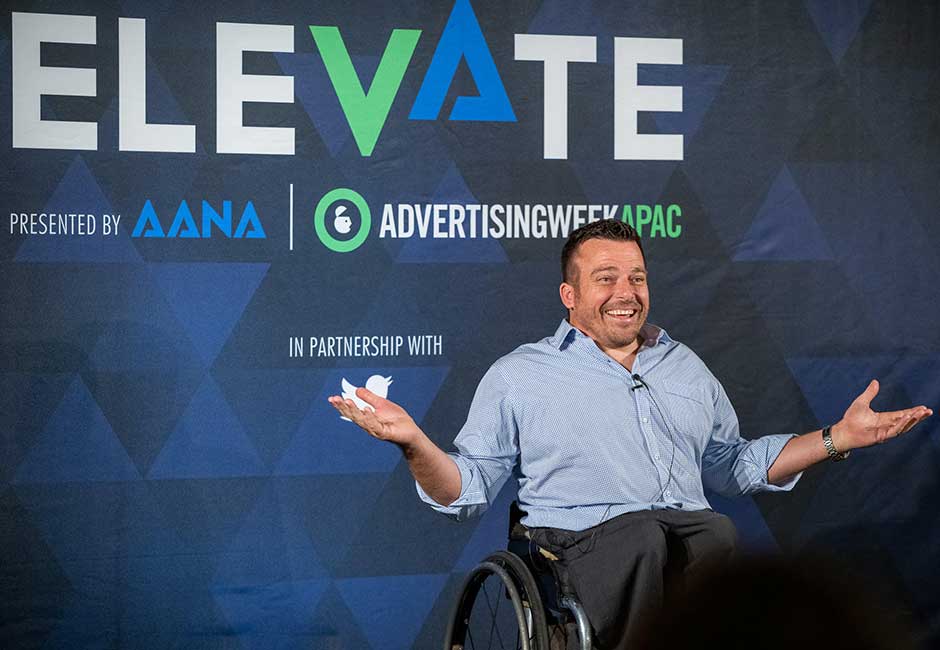 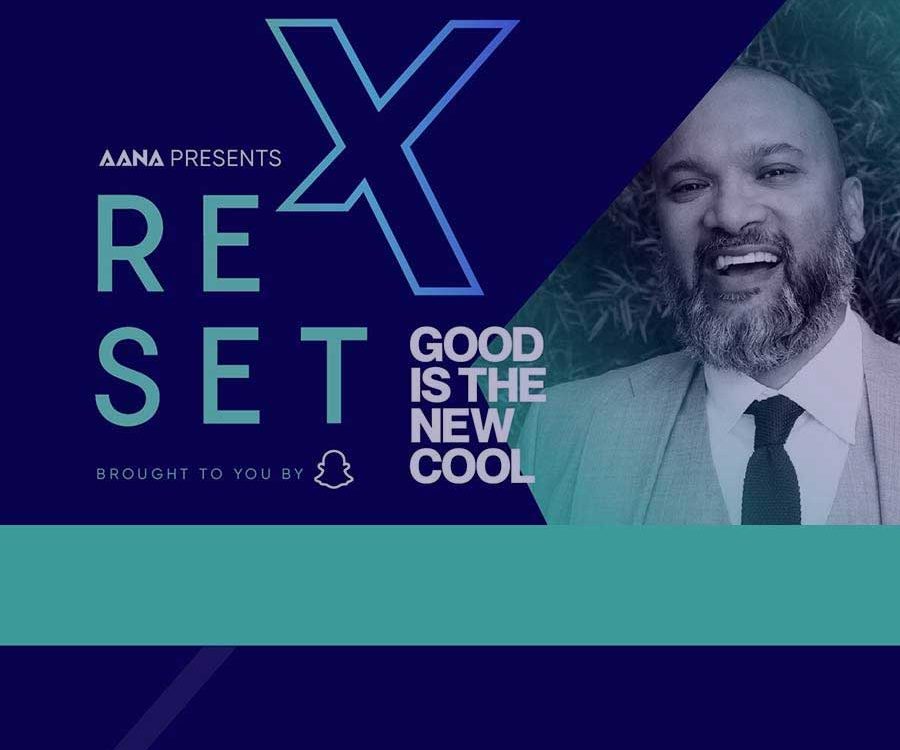 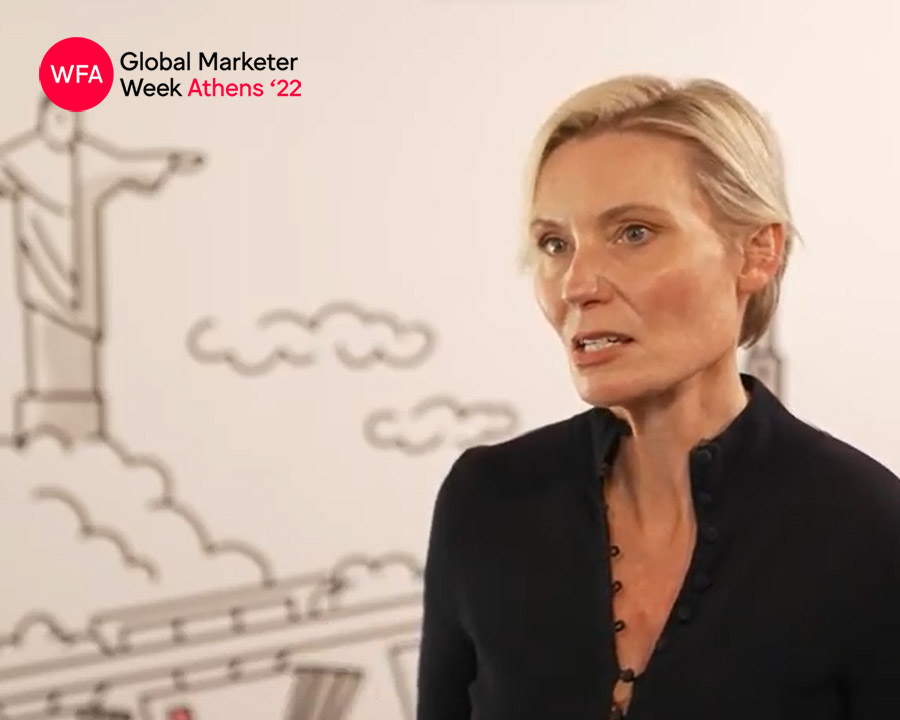