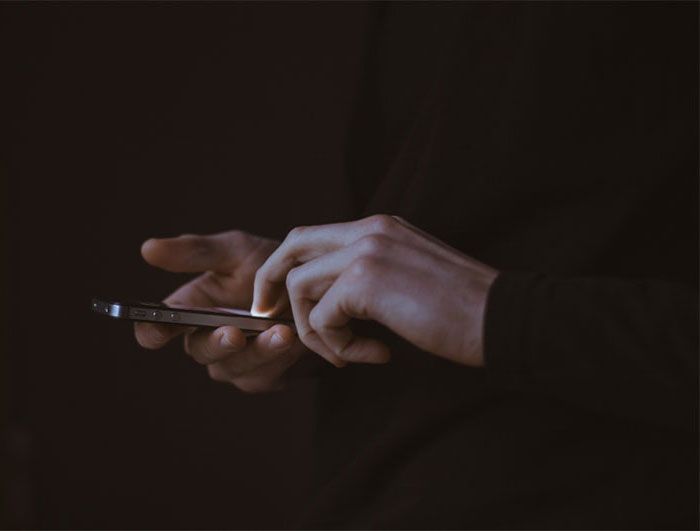 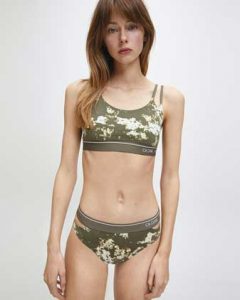 A series of Calvin Klein online underwear images have been found in breach of the AANA’s Health & Safety rules on Body Image. It is the first complaint Ad Standards Community Panel has upheld since the rules on unrealistic body ideals were brought in in November 2018.

The complainant accused the images of the model as being “pro-anorexia” and leading to “young impressionable people” thinking the “unrealistic and unhealthy models are what people should look like.”

The Community Panel believed that whilst it could not judge whether the woman was healthy or not, “most members of the community would consider that the image had been digitally altered and that such a depiction is irresponsible and promotes an unrealistic body image”. This decision was made given the visibility of the model’s ribs and collarbones, thinness of upper arms and wrists and a significant gap between her thighs, which the panel considered could have been digitally altered. The complaint was upheld and the advertiser has since changed the images.

The change to the AANA Code of Ethics Practice Note added specific rules and extensive guidance on portrayals in advertising of unrealistic or unattainable body shapes. The Code does not require disclosure when images have been digitally altered however, when an images has been altered to the extent that the body shape or features are no longer realistic or attainable through healthy practices it may be found in breach.

Specifically, the rule is defined as: “Advertising must not portray an unrealistic ideal body image by portraying body shapes or features that are unrealistic or unattainable through healthy practices.”

An unrealistic ideal body image may occur where the theme, visuals or language used in the advertisement imply that a particular body shape is required to use the product or service.

Read the decision here and the Code of Ethics – Body Image guide here.